ahhhh, its 2am and im crunching away on our submissions for the IGF. Super Meat Boy is by far the most fun game ive ever made and we are currently putting together a build to start going hands on with the press with. i should probably get back to work but i wanted to throw together a post because there have been some awesome press stuff ive been wanting to link.

1st off, IGN featured Super Meat Boy as one of the top 10 most anticipated games of 2010 :) along side Star Craft 2... (PROOF!) that coupled with the fact that we got another article in Nintendo power and 3 pages in Edge magazine have really turned this into an extremely surreal work week.

Its great motivation though and i cant wait to start showing more in game SMB footage and maybe a cut scene or 2 showing off some unlockable characters.

Oh, we are also doing an art contest for SMB where we give away comics to the top 3 entries. its called Show us your Meat! and all the info on it is posted on the our twitter twitter.com/SuperMeatBoy 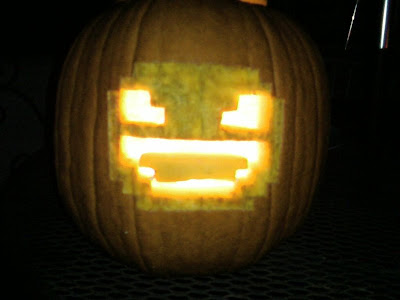 and awhile back i was send this fucking sweet fan art image... sadly ive lost the name of the creator. 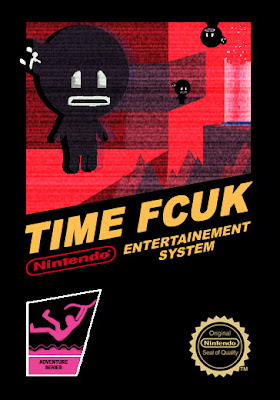 The blog or and best that is extremely useful to keep I can share the ideas of the future as this is really what I was looking for, I am very comfortable and pleased to come here. Thank you very much.