I believe my previous post about Time Fcuk was too citpyrc for most, so ill just lay it all out on the table.
William Good and myself will be releasing a game called Time Kufc.

Time Fcku is a puzzle platformer about finding logic in irrelevance, its a 1+1=2 formula that will ask more from you after you leave it alone, its a community experience about communication with people who you dont like.

Time KcuF is not an art game, its an allegorical game about stuff you've never experianced, its an escape from your current existence, its the feeling of loss and panic.

Time Fuck is a play on how if one changes around the letters in a word even though it means nothing logically, we all still see it as something that its not.

Here are images i took of the game in question by pressing Print Scr while playing. 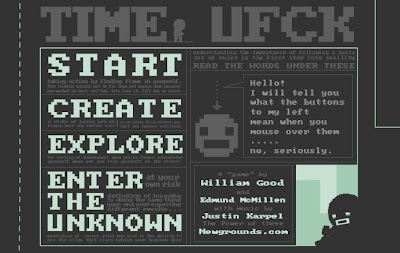 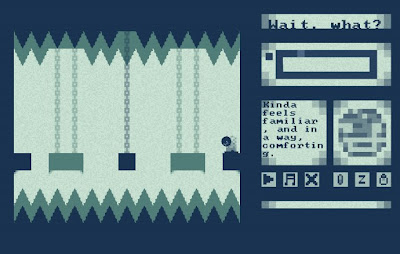 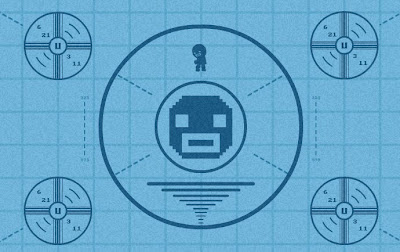 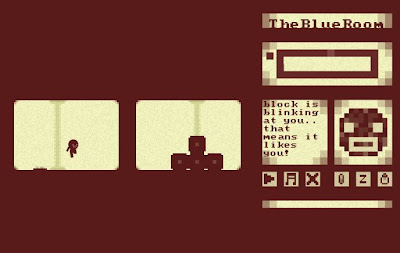 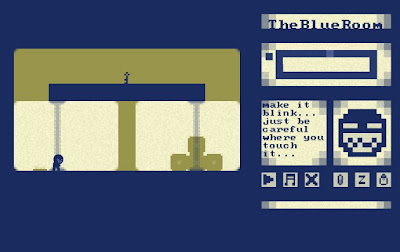 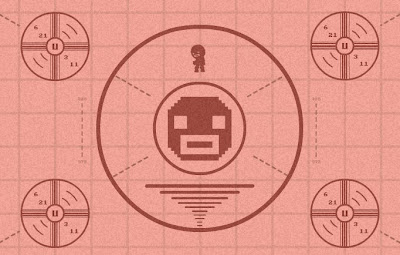 TF will be released for the Power of Three festival type thing that newgrounds.com is putting on, i believe that starts on the 1st of sept.?

-No Quarter is in final beta, and should release soon(ish) on Steam.

-Super Meat Boy lives... and dies! we will have a public demo in the next few weeks (and maybe gameplay video)

-My sister is having a baby named Dusty.

love
-Edmund
Posted by Edmund at 1:32 AM

Thanks man, its super lynchy so i think you might enjoy it.

sadly though the reason i did the pixels was because i needed to be able to do 90% of the art in a few days due to No Quarter/SMB and another flash project.

but yeah i kept it minimal and i think it works... i still have a month though

workin on a plush right noooow!

This looks really cool man. Looking forward to playing it. Need to get around to buying your game album as well.

This looks pretty varied. I'm looking forward to playing it.

Cool ones! Gonna check this out later. Thanks!

I recently came across your blog and have been reading along. I thought I would leave my first comment. I don't know what to say except that I have enjoyed reading. Nice blog. I will keep visiting this blog very often.