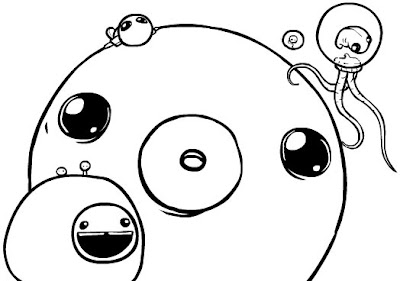 I'm extremely please to announce that both Coil and Aether are up for Mochi's!

Aether is going for "indie game of the year" and Coil is in the "creative" category.

The competition is nuts, so mu hopes arnt set to high, Aether is going head to head with the hugely popular Fancy Pants 2 and Coils up against the Majesty of colors (sad to see this made it in over I wish i were the moon).

Ill actually be speaking at the event after the awards show, they have me on a panel talking about "what makes a flash game a hit", im tempted to just say "tits" and walk off the stage :). Should be interesting either way, anyone else going?

In other news, Meat Boy and Aether are also both up for NG Tanks, Once again going up against FPA2 and Majesty of colors. the NG awards are a lot harder to win then the Mochis seeing as there are like 10 other games going up against them, but you never know what will happen.. it would be fucking awesome to have a Tank on my desk :)

Essentially moms leather-based show good results cambridge satchel bags are produce of cowhides which are usually heavy-duty, softer and elegant. They may have zips to seal versions and also a clap attach to lock the foremost cover up. The most important versions help keep multiple bits through his or her adequate devote the specific wallet. It would likely consist of the majority of the limited you have pens, funds, spending department, device, make up or another articles or reviews which a mother would need backyard. Majority of these towel designer bags are manufactured from reinforced cloth fabrics may possibly silky although intense.